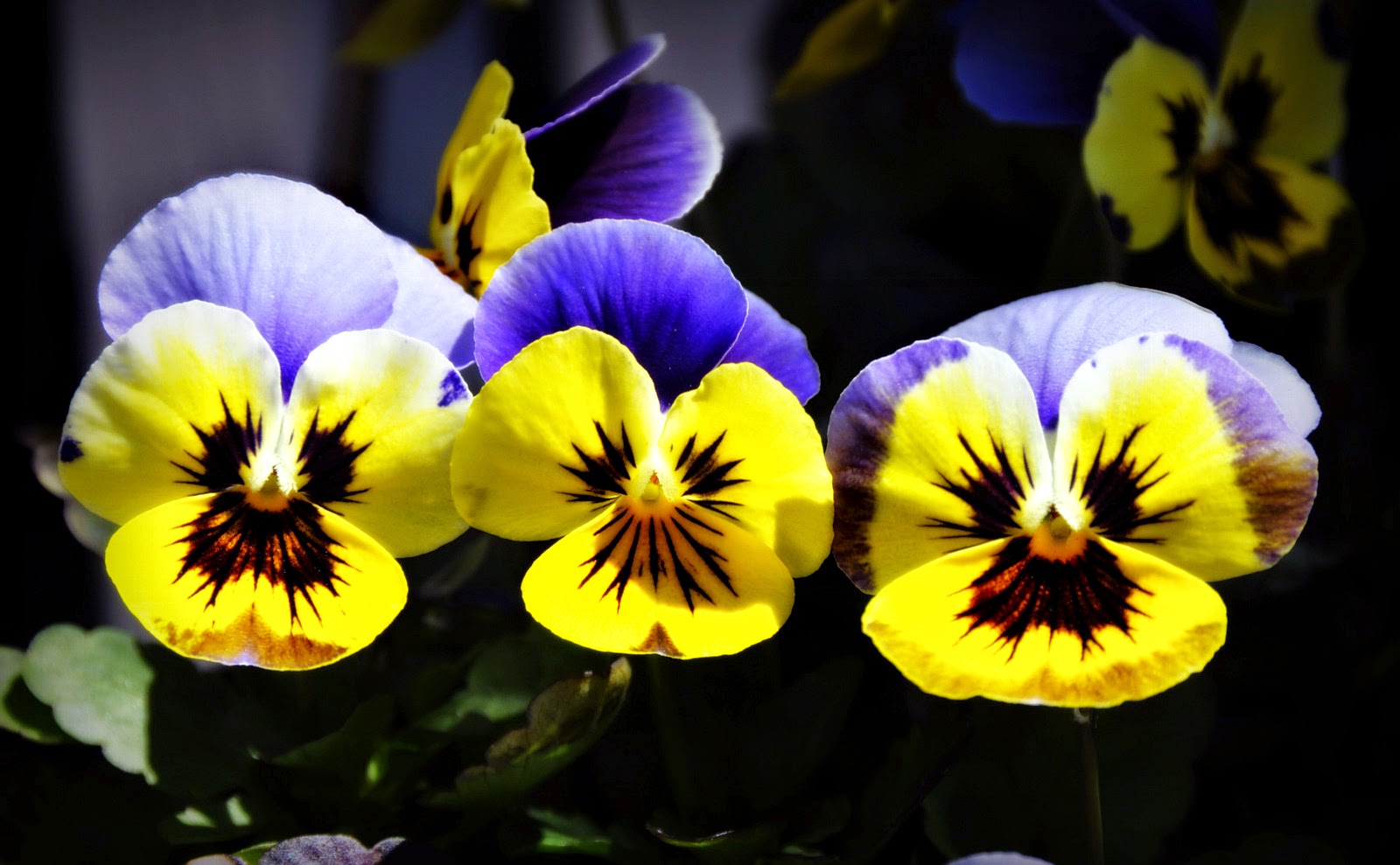 Today, according to the old Celtic calendar, is the first day of summer.  Time to begin planting but not here in Maine.  We are still likely to have a night time frost!  As long as there is snow on Mount Washington we are susceptible and there is still plenty of snow on The Mount.

The celebration of Beltane is very ancient.  It is a fertility festival and one of the ancient "fire festivals". Bomb fires characterize this day.  It was a time to recognize the fertility of the earth and hope for a bountiful harvest.

When I was growing up, children use to make little May baskets and fill them with fresh flowers to hang on neighbors door handles as a surprise. (I always used violas and pansies.) One of those old seasonal customs that has gone by the board I'm sorry to say.

Another visage of long ago was dancing the Maypole. It has its roots in the ancient Beltane festival.  I think you would be hard pressed to find anyone now who knows the dance pattern that would result in a beautifully braided Maypole.  Crowning the Queen of the May was an event that also accompanied the festival. You can see a re-enactment of the dance here.

Now, you maybe asking, what does all this have to do with being a contemplative photographer?  Good question!  Using the seasons and their celebrations, we can unwind the year through our images and consider the need of acknowledging and remembering each way the earth progresses through the wheel of the year.  Moving now into the light, charged with energy and new growth and then slowly turning and sinking into the darkness and death that invariably follows.  It is a lovely metaphor for our own life as well.  Creating a wheel of the year series in photographs would be an interesting project I think.  What marks each month?  Where are you on this symbolic progression?  (I put myself at late September!) What ways do you acknowledge and celebrate the turning of the wheel where you live? 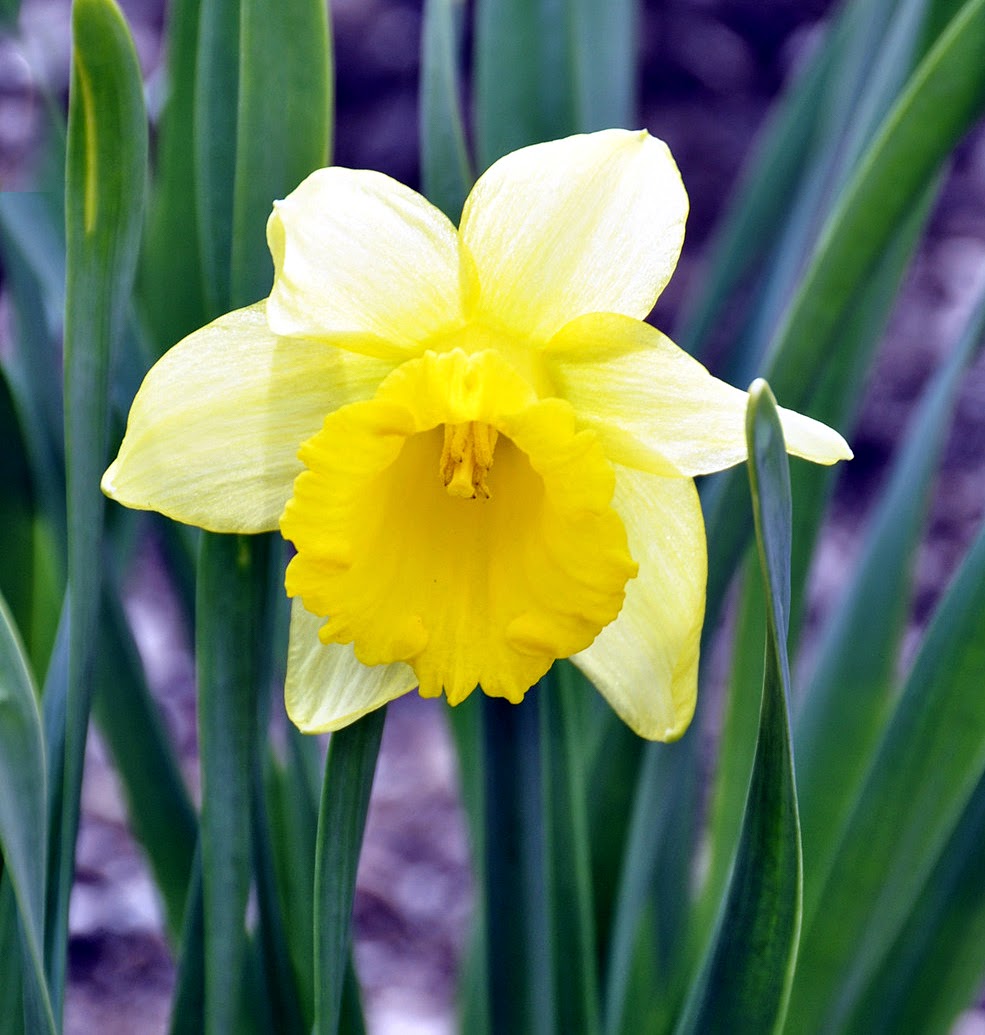 I was always puzzled by the fact that June 21st was considered "mid-summer"...remember your Shakespearean play, A Midsummer's Night Eve?  The Summer Solstice begins our summer season but it also marks the point when the hours of daylight start shortening.  It makes more sense when you know that if May first is the first day of summer, then June 21st is midway through the season.  August 1st  is the Celtic first day of Autumn.  When we moved from an agrarian culture to an industrial one we changed the way we looked at the seasons.