Living in the Shadowlands... 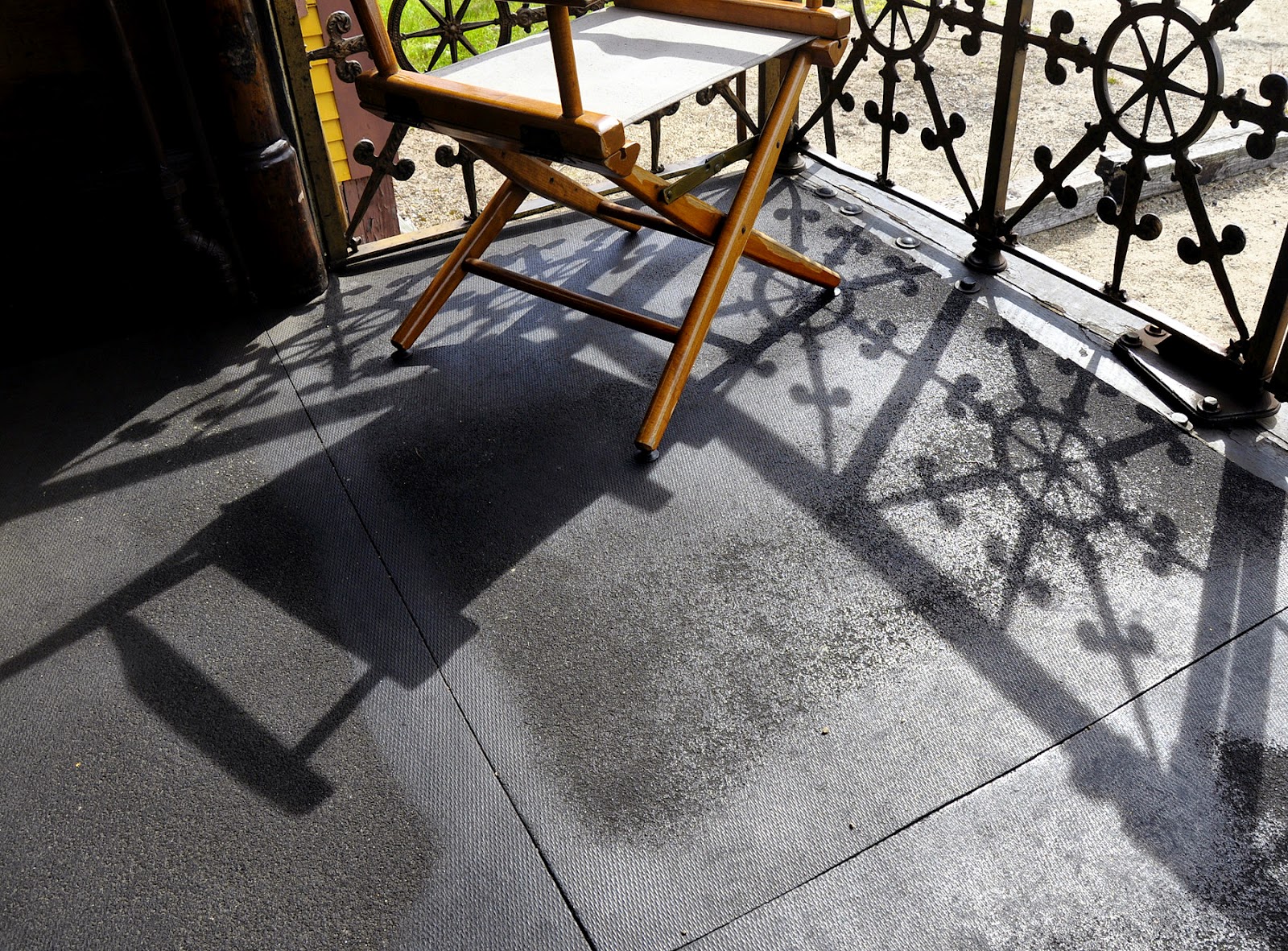 There can be no appreciation of the light without an understanding of the shadow.  I've been photographing shadows recently; fascinated by the cast shapes and patterns.  I find them a revealing metaphor.

The chair's shadow tells us nothing about the chair; not its size, its shape or much else about it.  In fact, you would never be able to guess what the object was if you only had the shadow to look at.

I was sitting on the observation platform of an old train which I took as a pleasant diversion on a late summer day.  And while the scenery was lovely, it was the shadows on the deck that held my attention.  As the train moved, the shadows changed shape, becoming more elongated and distorted.  By the time we had reached the station, they were gone altogether.

Time and circumstance bend and twist our realities in many ways, like the shadows, but we remain as we are, regardless of whatever temporary shadows we cast...


Keep your face always toward the sunshine
and shadows will fall behind you. 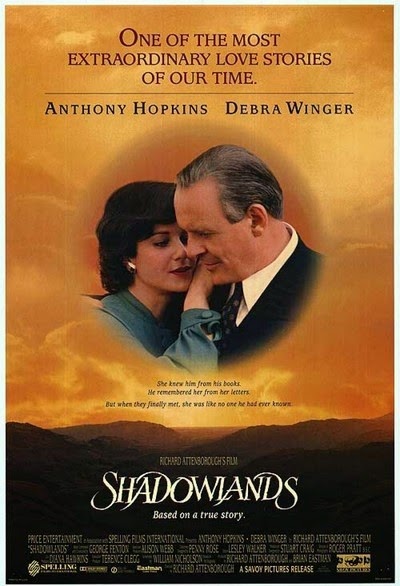 This post reminded me of a film I haven't seen in a number of years.  Shadowlands tells the true story of C.S. Lewis and his love affair and subsequent marriage to an American divorcee.  The acting is wonderful and it explores the hidden dimensions - shadowlands - that we all have.

I bought the film, No Greater Love, by Michael Whyte recently. It depicts the cloistered lives of a convent of Carmelite nuns in England.  It is the follow up to Into Great Silence which documents the lives of an order of French monks. (You can read the post I did of it here...)  No Greater Love is like watching a Vermeer painting come to life and I paused it again and again to just savor the light and compositions.   I find myself doing that more and more with films...pausing them and savoring some detail.  Films created by true masters of the medium can be viewed that way...a series of beautiful "stills".