In Their Own Words - Mark Twain and Oscar Wilde 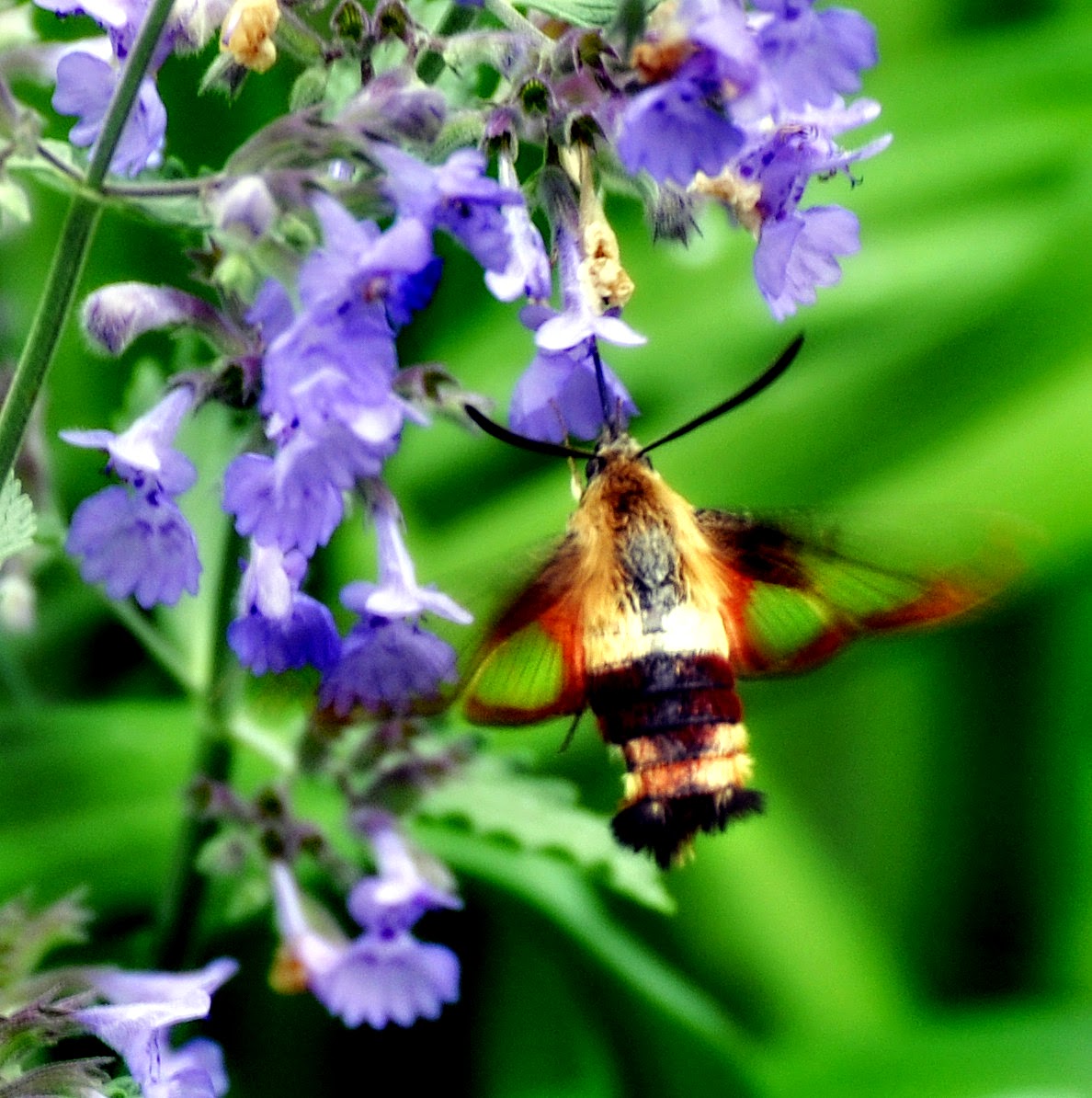 You can't depend on your eyes if your imagination
is out of focus.
- Mark Twain

The imagination is such a powerful tool of self-discovery that Albert Einstein once said that it is more important than knowledge.  That's a pretty strong statement but I totally agree with it.  In all my 35 years of teaching art, I always put the emphasis on the imagination of my students over the mere acquisition of facts.

Now, as a contemplative photographer, I want to underscore the role of imagination for the photographer.  Some people equate imagination with make believe; if you imagine something it is not real.  But here Twain is implying that you can not trust your reality perceiving eyes if your imagination is not clearly engaged in the process.

What this means to me is that without a clearly focused imagination, all you will 'see' is the superficial and you will miss out on the deeper reality of the world around you.  Imagination does not alter that reality but allows us to gain a more profound and enriching understanding of it.  You need an imagination if you wish to see the metaphors in the landscape, if you want to go deeper into what you are observing.  Imagination requires that you are open to possibility; that you are able to "photograph things not only for what they are but for what else they are" as Minor White suggests.

Here is a parting thought from the other 19th century humorist I so admire, Oscar Wilde...

No great artist ever sees things as they really are.
If he did, he would cease to be an artist.

Email ThisBlogThis!Share to TwitterShare to FacebookShare to Pinterest
Labels: In Their Own Words