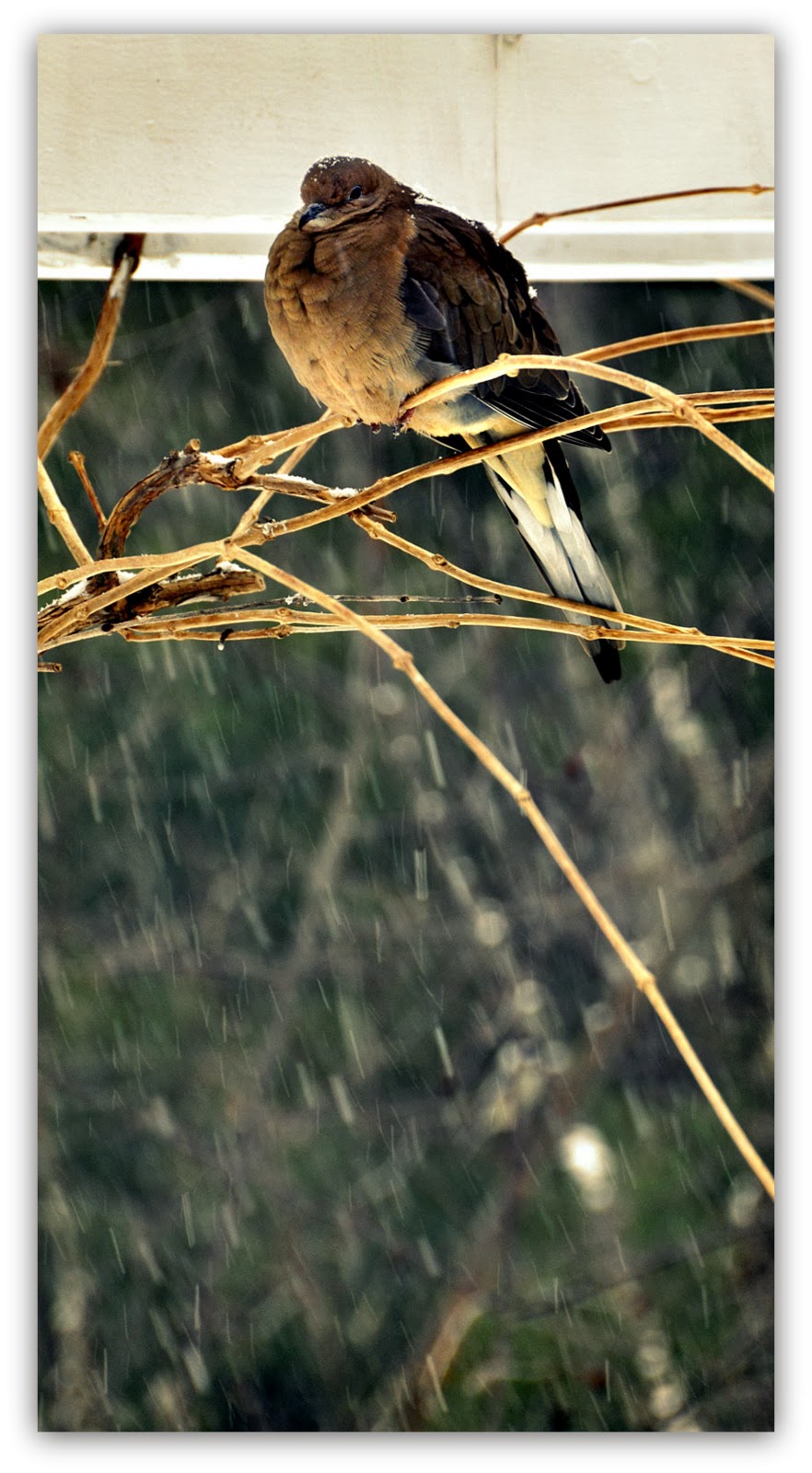 It has been awhile since I told a story so here goes...

Once upon a time there was a kindly king in the land of Persia.  The king had all the possessions a king could possibly have but he was not content with his material wealth.  What the king wished for above all the gold and silver and jewels was to possess the ultimate truth.

One day the king summoned all the wisest and most learned men in his kingdom.  He said to them, "Go away and do not return to me until you can bring me the one thing that is true in all instances.  I seek the ultimate truth for all things, at all times and for all people."

The wise men walked away shaking their heads.  They did not believe that there could be such a thing and they were, after all, the wisest and most learned of men in the kingdom.

"What troubles you your highness?" , he humbly asked.  "I am at a loss of ever finding the answer to my question, 'What is always and forever true.'  I feel I will never be happy again."

The old man simply smiled and said, "This too shall pass."  The king knew in an instant that he had been given the answer to his most sought after desire and he was able, at long last, to smile again.

That is the story I told the mourning dove this morning as we prepared for yet another big snow storm.  "Take heart my friend.  This too shall pass!"  It made us both feel much, much better!

Posted by Patricia Turner at 6:00 PM

Email ThisBlogThis!Share to TwitterShare to FacebookShare to Pinterest
Labels: A Thought for Today

It is a thought that is ever in my mind whenever things aren't as I'd wish them to be. It's very comforting!